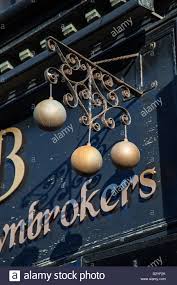 I like the fact that St. Nicholas is the patron saint of pawn shops and pawn brokers. According to some sources, the three gold balls suspended in the air outside pawn shops (or three neon balls in the window) come from the tradition that as Bishop of Myra St. Nicholas once threw three bags of gold through the window of a poor family so that three sisters could afford their marriage dowries. I guess the connection with quick loans at a pawn shop somehow connects with that story. In any case, St. Nicholas, whose feast is today, December 6, and who “became” our beloved Santa Claus, will always be a symbol of practical generosity, when giving is shown in specific gifts to specific persons (family and friends mainly). We need his example and we should look for ways to be more connected to the saint’s practical generosity in many different ways.

Another great saint, Josemaria Escriva, had particular devotion to St. Nicholas of Bari, and in 1934, named him one of the intercessors of Opus Dei, specifically as an intercessor for financial difficulties. In the centers of Opus Dei you will find a statue or painting of Saint Nicholas to help the members there remember the supernatural means of prayer and dependence on God’s Providence in the face of material need.

St. Nicholas was also well known for his participation at the Council of Nicea in 325. He is particularly known for purportedly slapping of the heretic Arius, who basically denied the divinity of Jesus Christ. My guess is that if he did, it wasn’t this hard… 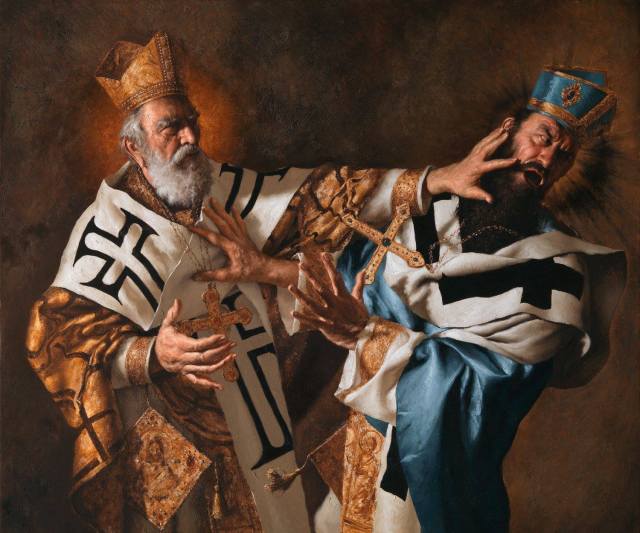 I guess it’s just another example of the humanity of the saints, and how we need to appreciate their humanity (and perhaps overlook a slap or two). And who but St. Nicholas has become so loved for his humanity in giving especially at Advent and Christmas time? Throwing gold and confronting heresies: his was a special practical theology of generosity worth studying and imitating.  Sancte Nicholae, Ora pro nobis!

3 comments on “The practical theology of St. Nicholas”