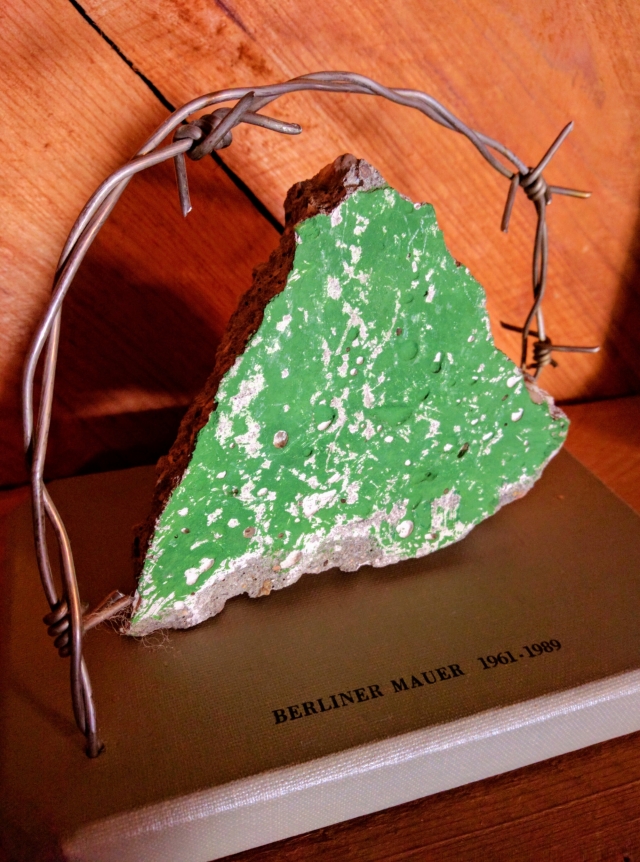 The initial shock and following outrage over the Trump Administration’s recent hold on travel into the US for selected countries are understandable and perhaps even merited reactions. Since we have always prided ourselves as an inviting welcoming nation, the idea and practice that some people should not be invited or welcomed into the USA smacks “Un-American”. Of course, like every country in the history of the world, the practice of border protection and immigration vigilance is nothing new to the United States, or anyone else for that matter. A country is like a home that needs safeguards of protection. (As I write this I’m preaching a retreat in Florida, and I’m amazed at all the manifestations of home protection: gated communities, fences and electronic surveillance to community watch groups. In fact, I’ve never felt so protected).

We need to be realistic, reflective and patient in the Brave New World. With the rise of technology a timeless, spaceless, borderless community has risen. With applications like Facebook Live, Periscope, Google Maps (and now with Google Cardboard) we can virtually travel the world in real time in ways that were unimaginable even a few years ago. In fact we’re still digesting these new technologies. As a big fan of participating in public events I’m coming to the personally unthinkable realization that it really doesn’t matter if one actually attends events or not; video feeds are better (and much cheaper) than actually being there (Mass is a clear exception) . One challenge with this new immediate access to everything is that it be transferred to everything: “I can go wherever I want virtually, so I can go wherever I want actually”. Of course this isn’t, and cannot be true. The right of mobility isn’t absolute, and communities have a duty to carefully consider right of access to their goods and activities. The recent policy to temporarily restrict immediate entry into the US is a sudden (albeit rude) reminder of this reality. A priest friend of mine experienced this when he decided to take a two-day trip to Canada. He was detained at the border for a long time, and after two lengthy interviews became exasperated. When asked yet again “Now sir, why did you come into Canada?” he couldn’t hold it in: “Because I THOUGHT it would be fun!”.

The bigger reality at issue, I think, comes into focus. We’re all wayfarers, strangers, pilgrims, and none of us are really at home in this life. My hope and prayer is that all the confusion and frustration over border controls and immigration vigilance will help us realize this truth more clearly with the eyes of faith, and that community policies compassionately reflect it.

2 comments on “We’re all wayfarers”